Coming Out Later in Life

For many in the LGBTQIA+ community, coming out is often a long, tedious process that first starts with being honest with yourself, then slowly coming out to the people around you. In India particularly, it is a different ballgame altogether. The challenges here are different – from rampant discrimnation to a lack of literature, to […]

Asexuality – The ‘A’ in LGBTQIA+ 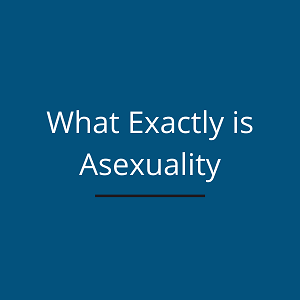 A lot has been written about the various facets that come under the umbrella of the queer community. One aspect that is less discussed is the ‘A’ in that – Asexuality. Asexuality is just another sexual orientation, much like gay and straight. It is not the same as abstinence from sexual activities, but merely the […]

What Are the Different Types of Gender Identities

Disclaimer: We are not a crisis intervention helpline. Should you have severe symptoms or have thought about harming yourself, please seek immediate medical help or call suicide prevention helplines such as
Aasra 24×7 or Indian Helpline